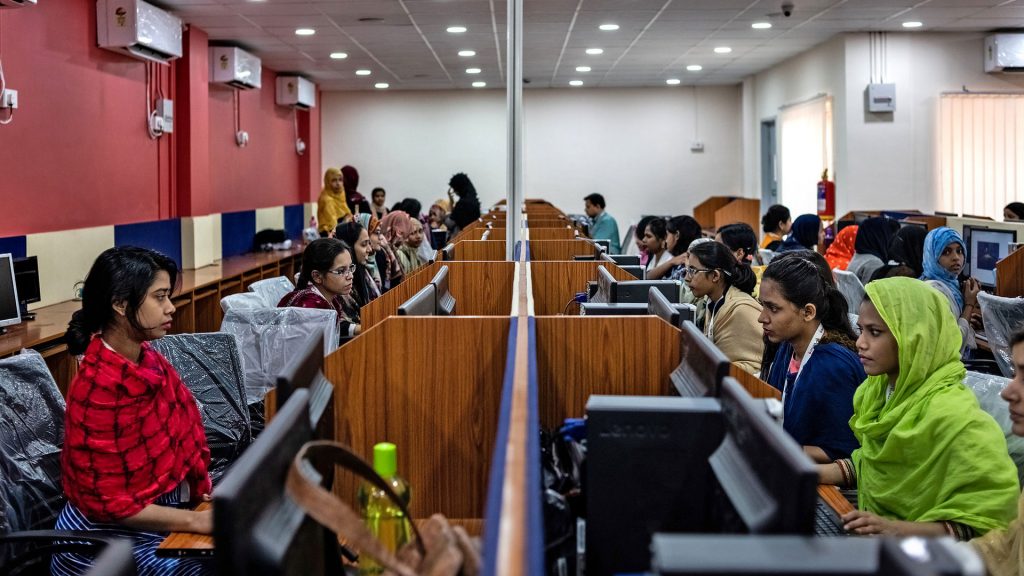 When growing a company to serve an increasingly important cutting-edge sector, you can train and develop a new and diverse workforce, with inclusion as a key company goal.

Figures suggest 70 per cent of new value in the global economy from 2020 to 2030 will be created through digitally enabled platforms. So the technology sector could play a hugely important role in achieving the UN’s Sustainable Development Goals. PwC estimates that artificial intelligence (AI) alone could increase global GDP by $15.7 trillion in that time.

A recent Accenture report found the AI industry could add $957 billion to India’s economy in the next 15 years. While advances in AI are not always seen as good for jobs, iMerit, a cutting-edge AI business, employs 3,000 people in India and neighbouring Bhutan.

The company provides data labelling services which are used to train AI algorithms. The AI algorithm learns from labelled data, without human oversight and is then used in real-world scenarios. Examples include medical imaging, picking up products in warehouses and autonomous vehicles. Its models are used in supermarkets, hospitals, cars, sports, food production and flood-risk mitigation for some of the world’s most innovative companies.

of iMerit’s workforce are from under-resourced communities 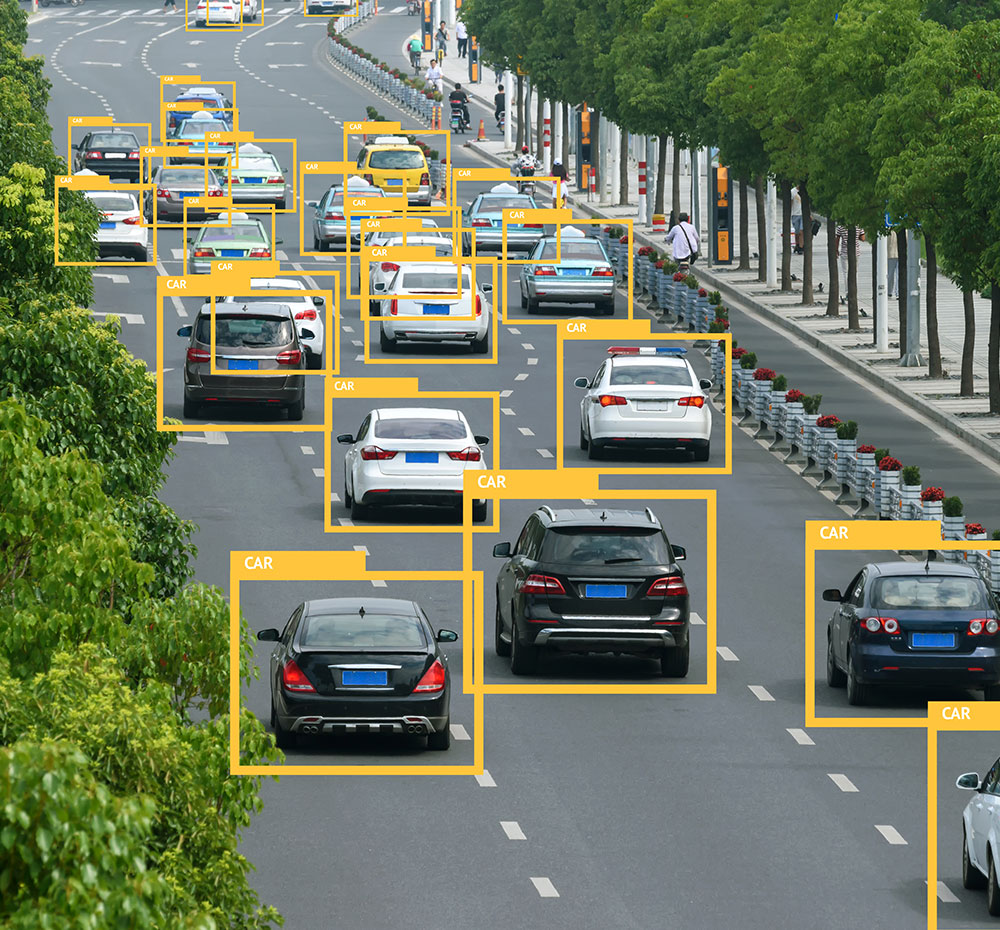 The business has been building an inclusive workforce, helping employees develop the digital skills necessary for this futuristic work. The average age of their employees is only 24, more than half are women, and around 80 per cent come from under-resourced communities.

Even with most employees having to work from home in the pandemic, skills development has not stood still. The company now uses its own machine learning technology platform to train staff while they work from home during the Covid-19 pandemic.

We invested in iMerit with the aim of expanding its workforce further.  The investment underlines our commitment to back companies that are creating skilled jobs, particularly for women, in countries where they are most needed. 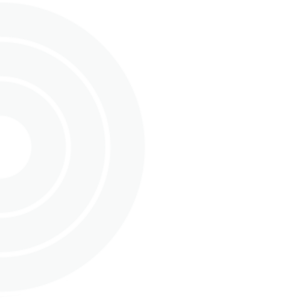 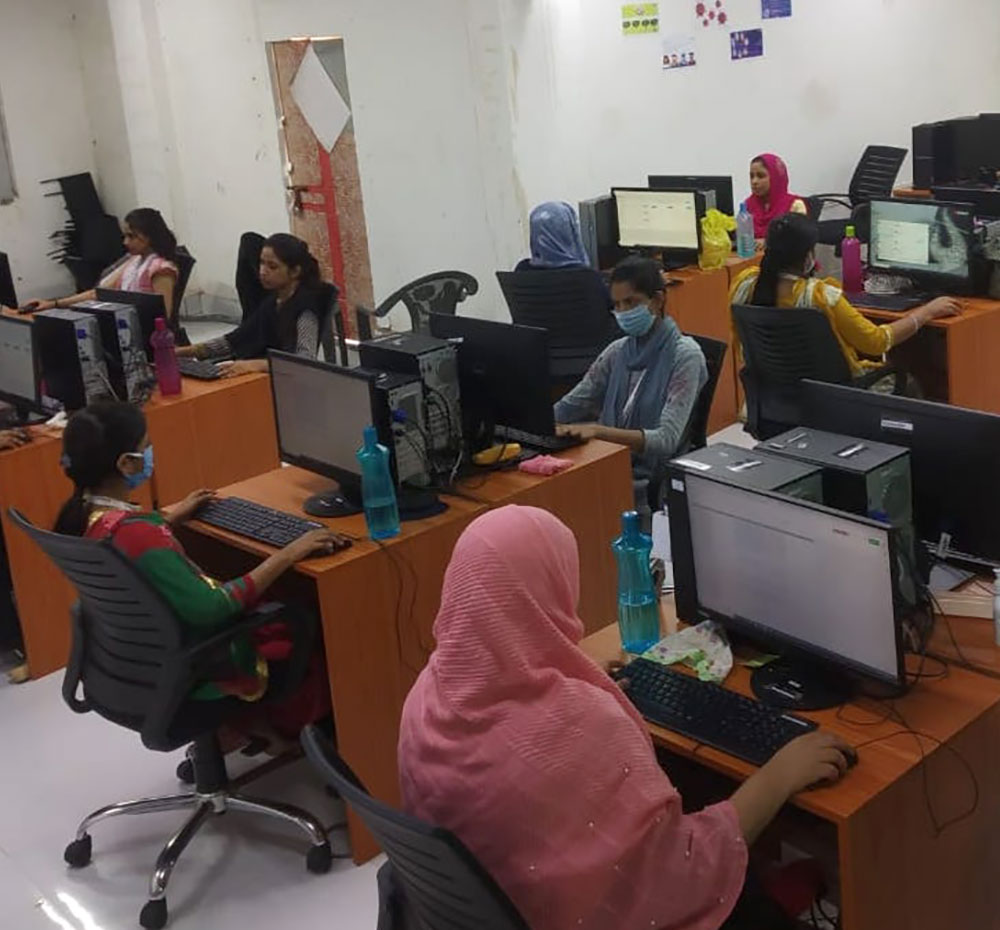