Working together to improve job quality

Working with a manufacturing company in Bangladesh to implement measures to support employees.

The company has firm ambitions to expand into international markets and is part of the PRAN-RFL group – a successful Bangladeshi conglomerate.

Since the turn of the century, job growth in Bangladesh has been strong. It has helped cut the number of people living in extreme poverty from around a third of the population to thirteen per cent in a little over 15 years. Whilst more people have been entering work, a major challenge in the country is ensuring the jobs created are of good quality.

In 2017, we committed a $15 million investment in RFL Electronics Limited (REL), a producer of consumer electronics and white goods for Bangladeshi consumers with intentions to export overseas. The business is part of the larger PRAN-RFL group – a successful Bangaldesh conglomerate.

During our initial appraisal of the company’s approach, it was clear REL was facing certain challenges relating to labour and working conditions, many of which were linked to broader endemic issues in Bangladesh’s manufacturing sector. Some of the challenges related to long working hours, formalisation of existing gender equality policies, occupational health and safety (OHS), and contractor management.

Our investment in REL included support to address the job quality challenges and align the company with international standards on labour and working conditions.

The key objective of the support we provided – alongside external advisors – was to build capacity within the company, so the team can strenghten and implement their own policies and procedures, rather than relying on external models. Throughout the process, REL has shown a strong commitment and determination to improving its environmental and social performance, and aligning its management practices with international standards. There is also a clear understanding that this approach is beneficial to the business as a whole, as it can mean greater access to finance, improved efficiency and better working environment for employees.

Achieving international standards and addressing difficult labour issues is a long process but there are already signs of substantial progress.

A new shift system has been piloted within REL to reduce daily working hours, whilst maintaining workers’ pay and the company’s productivity.  The move towards a four hour break between shifts,  rather than a continuous production cycle, was accompanied by technological upgrades. Early trends suggest this appears to be linked to the change in working hours. Moreover, this break in production has improved the ability of supervisors to oversee and manage overtime.

REL has strengthened oversight of its contracted workforce and is devoting more resources to improving the welfare and safety of contracted workers. Contracted workers were moved into better accommodation, which will also be used by future operations staff. To address irregularities in overtime payments, REL decided to pay contracted workers directly from its payroll in order to ensure that proper amounts were being paid. Based on work bills and salary sheets, contracted workers are now paid by REL in cash and in the presence of representatives from the construction contractor to ensure full transparency. Existing grievance mechanisms have been expanded to include contractors, and REL has also remained proactive in dealing with issues among its contracted workforce, including addressing worker dissatisfaction with food quality and price of food.

Gender-related policies and procedures are being implemented, and REL has also committed to improving and expanding existing training and awareness around harassment and gender issues. The company’s preventive and zero-tolerance approach to sexual harassment has been linked to company values and morals. A number of sexual harassment training sessions have been conducted, with two three-hour sessions planned every month going forward. Additionally, the company is considering implementing programmes to support women taking more senior roles within the group. In future, will be supporting the company to identify further opportunities around women economic empowerment.

Roles and responsibilities have been more clearly defined, and policies and procedures have been expanded. Alongside improved technical knowledge, monitoring systems have been developed to support better occupational health and safety (OHS) outcomes, and new indicators will inform appropriate responses in future. On-the-job OHS training has also been enhanced and will evolve based on feedback, with the creation of a strong OHS culture as the overall aim. Awareness efforts have included the observance of “World Day for Safety and Health at Work” which involved a rally and evaluation of safety knowledge, as well as practical training exercises. Early indicators suggest that there is an increase in health and safety awareness and reduction in observed unsafe behaviours.

Overall, the company has greatly benefited from introducing these formal processes and procedures. Improving capacity and technical know-how has meant that the company will be self-sustainable while developing and adapting existing systems which, ultimately, is expected to contribute to continuous OHS improvements.

Reflections from the business

“It is very pleasant to see how our organization is moving towards international standards on top of meeting national labour and environmental requirements. CDC’s investment and support helped us to figure out the key environmental and social improvement areas and opportunities. Obviously, this support is enriching our capacity in terms of environment, social and health and safety matters. It is a team effort & will be continued.”

“Our aim is to generate employment and earn dignity and self-respect for our compatriots through profitable enterprises. A good environment and social management system is imperative to achieve our goal. PRAN-RFL is committed to continue its focus on promoting an environment and social culture in the group so that we are not behind in achieving International standards.“ 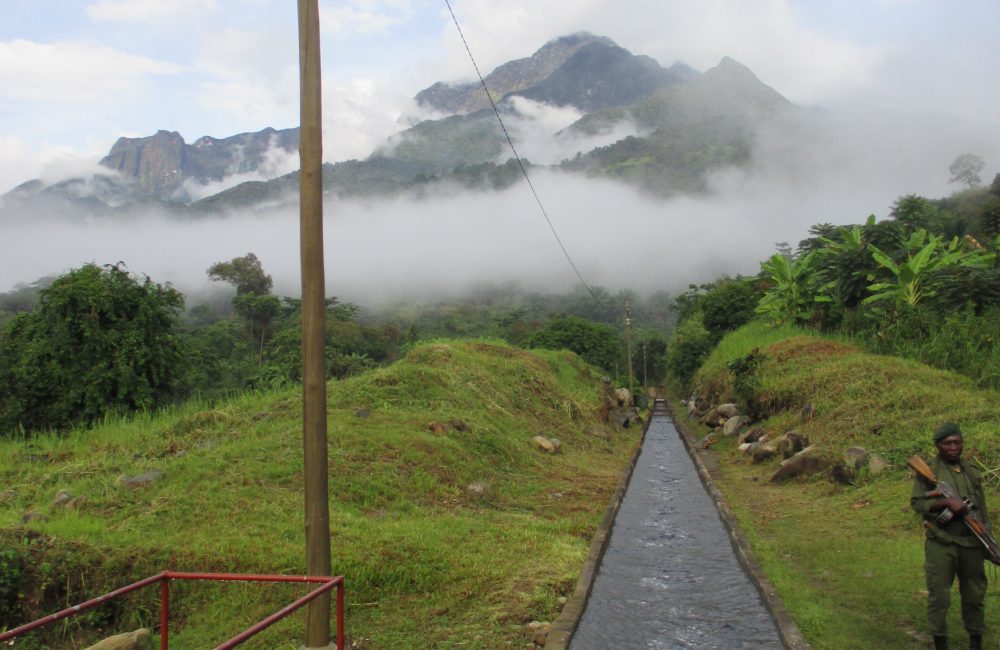 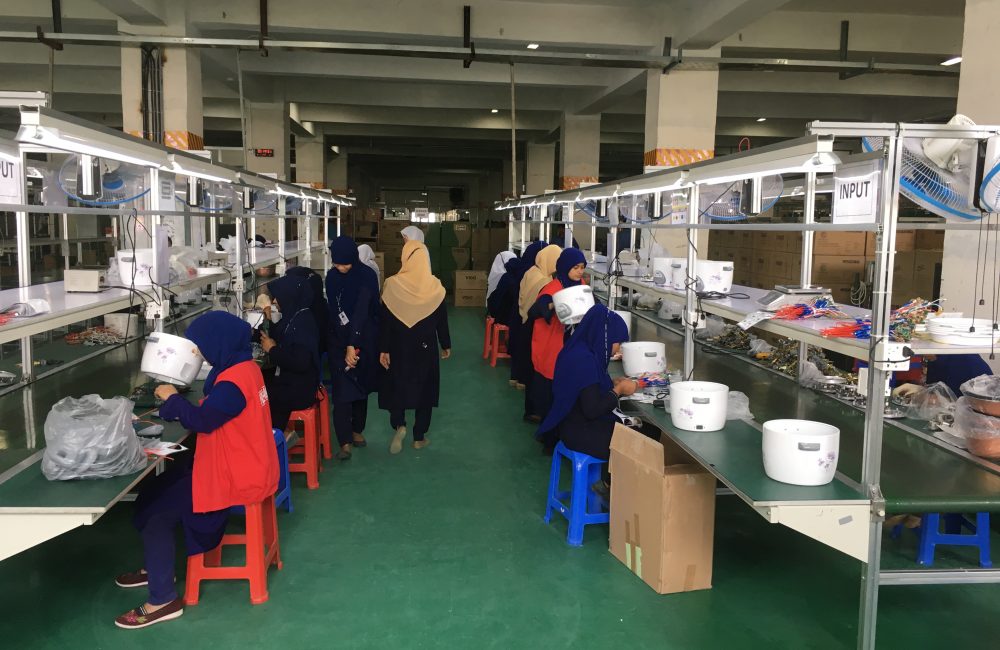 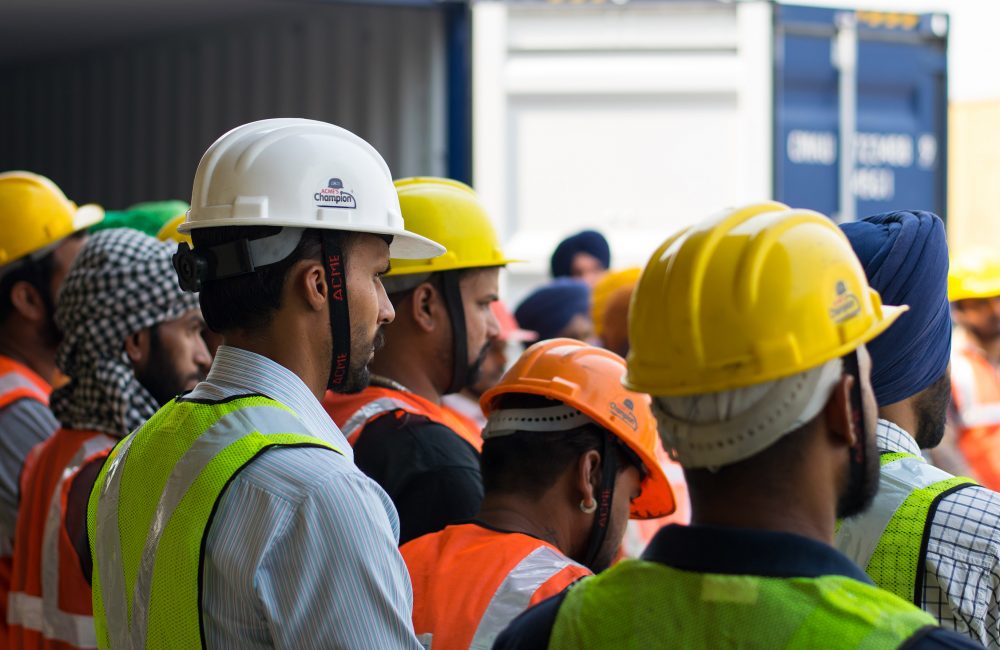 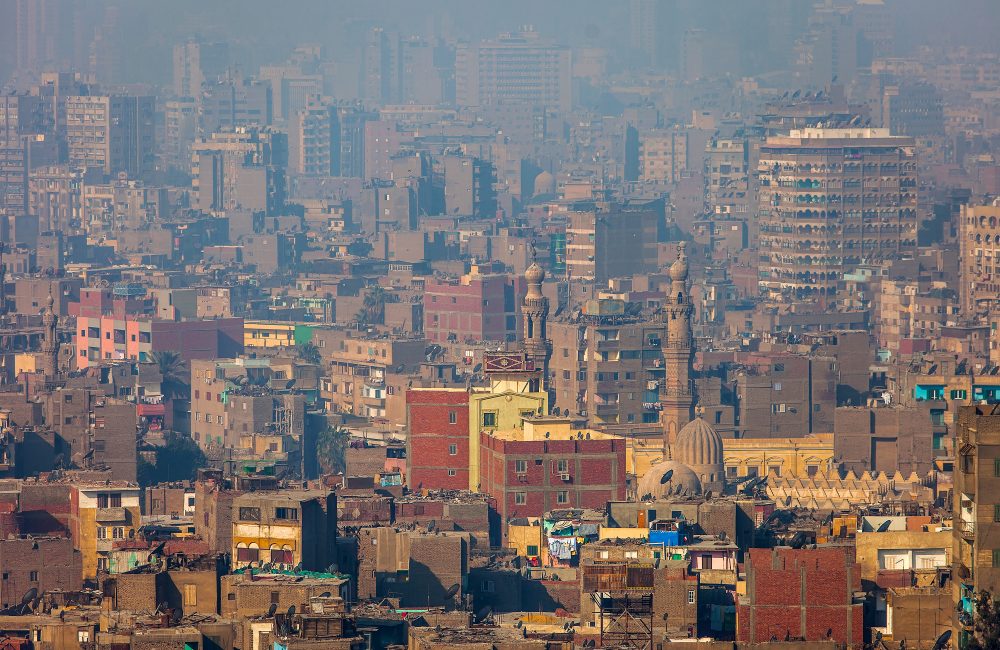 Unlocking local talent in the Democratic Republic of Congo

Working together to improve job quality

How a Kenyan company is helping farmers with irrigation

Building a relationship over time