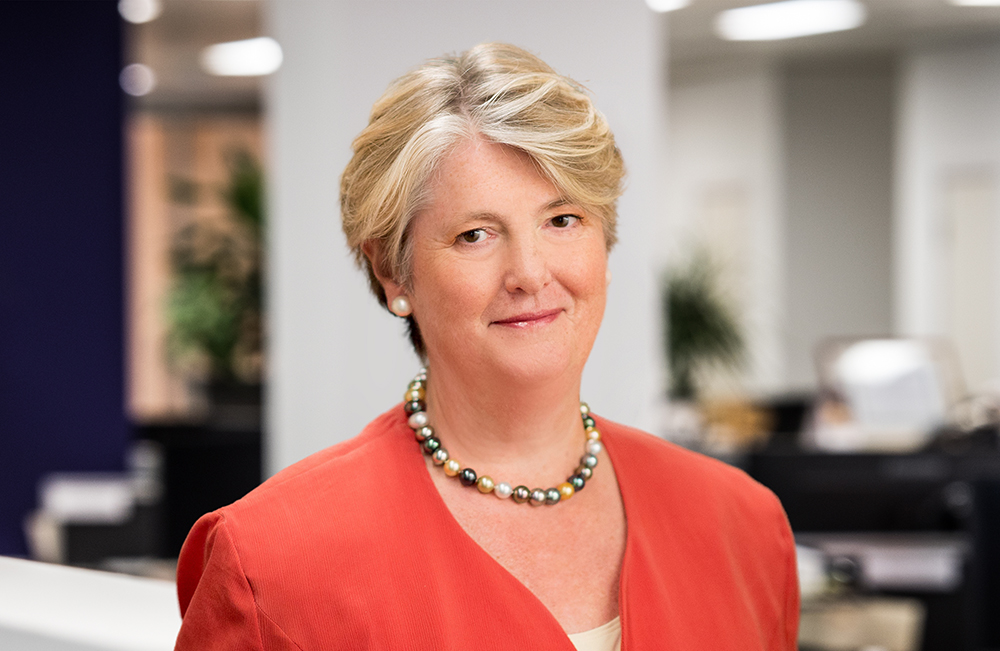 Anne is CEO and Co-founder of Amadeus Capital Partners, an international technology investor, which has raised over $1 billion for high growth technology companies since 1997.  Anne has been an active venture capitalist in both developed and emerging markets for 30 years and earlier in her career worked in the US for Cummins Engine Company and then Bain & Co.

A former Chair of the BVCA and of Invest Europe, Anne is a member of the London Business School’s Private Equity Institute Advisory Board.  Anne is also a Non-Executive Director of the Court of the Bank of England and became a member of the Investment Committee of Yale Corporation in 2019.