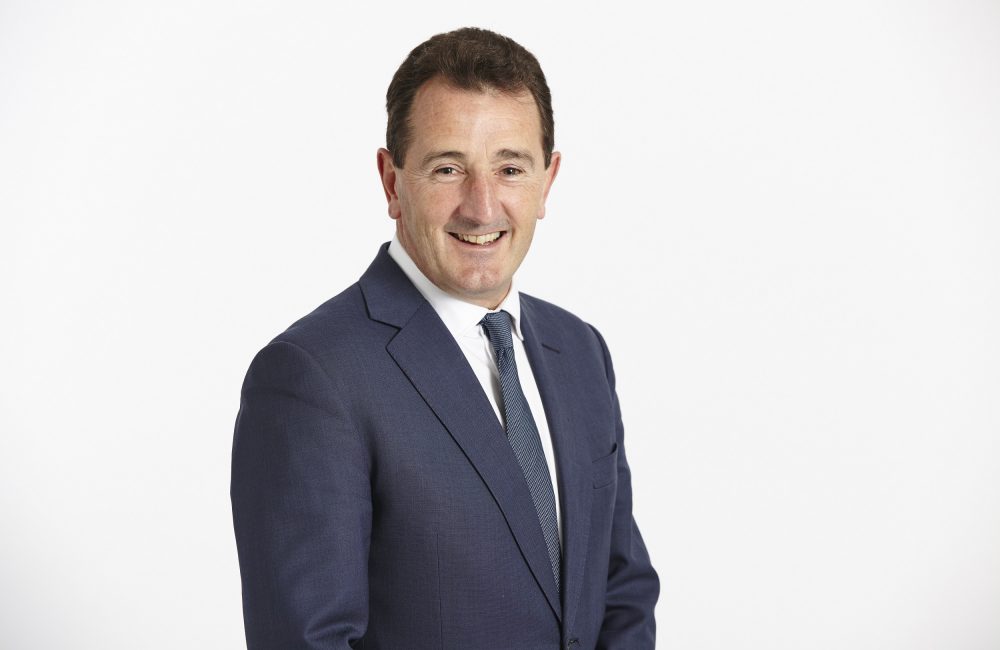 Sir Graham Wrigley KCMG was appointed Chairman of the Board in the summer of 2013.

Ever since visiting Nepal and India in 1981 Graham had wanted to work in international development. So, thirteen years ago he quit his business career and decided to “retrain” for a new career by completing an MsC in Development Economics at SOAS. Since then, he has worked in a variety of roles with SME and Microfinance organisations in sub-Saharan Africa, Nepal and the poor states of North India, with a personal goal of helping these companies become sustainable and help their countries’ economic development.

Graham’s first career was in business. He was a founder partner of Permira and a member of the firm’s management board as it grew into one of the world’s leading private equity firms, with over $20bn under management. Prior to that he worked for Bain & Co.

Graham was knighted in the 2020 Queen’s Birthday honours list for services to international development spanning 32 years. Graham studied Law and Economics at Cambridge University and has an MBA from INSEAD, one of the world’s leading business schools, where he is a visiting professor. He also works with several charities, including Sir Edmund Hillary’s Himalayan Trust UK, where he serves as Chairman, and has volunteered for them for over 35 years.