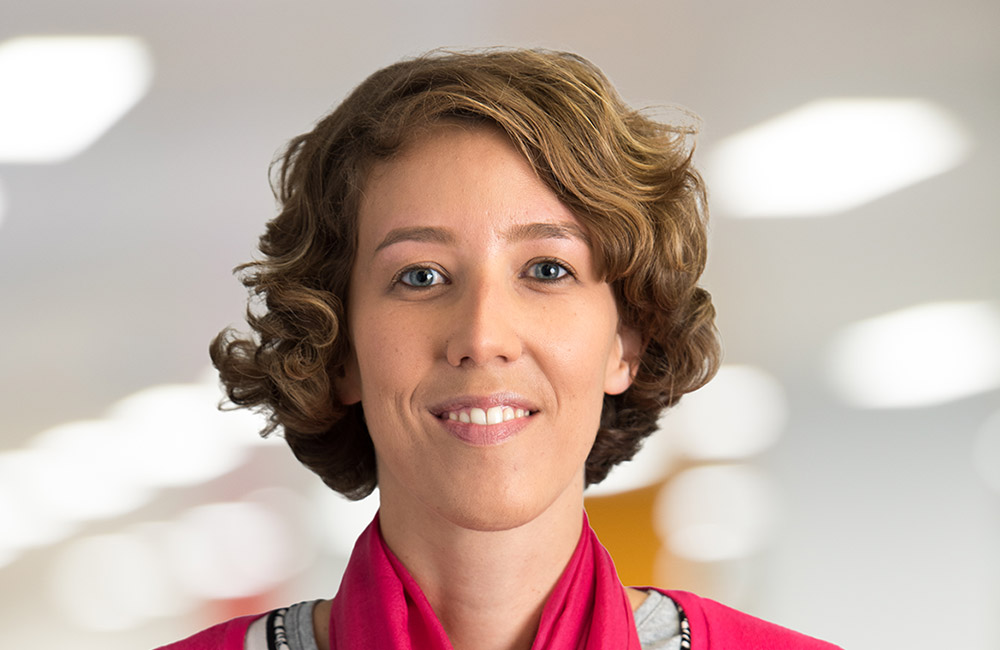 She is now an Investment Director in the Project Finance team where she is the Senior Lead for East Africa, Egypt and Madagascar.

Previously, Maia worked for Standard Bank where she was a Manager in the Structured Trade and Commodity Finance team from 2010 to 2012. Prior to that she was an Associate in the Corporate Banking division of BMCE Bank International from 2007 until 2010.

Maia holds a Master in Business Management from HEC Paris.