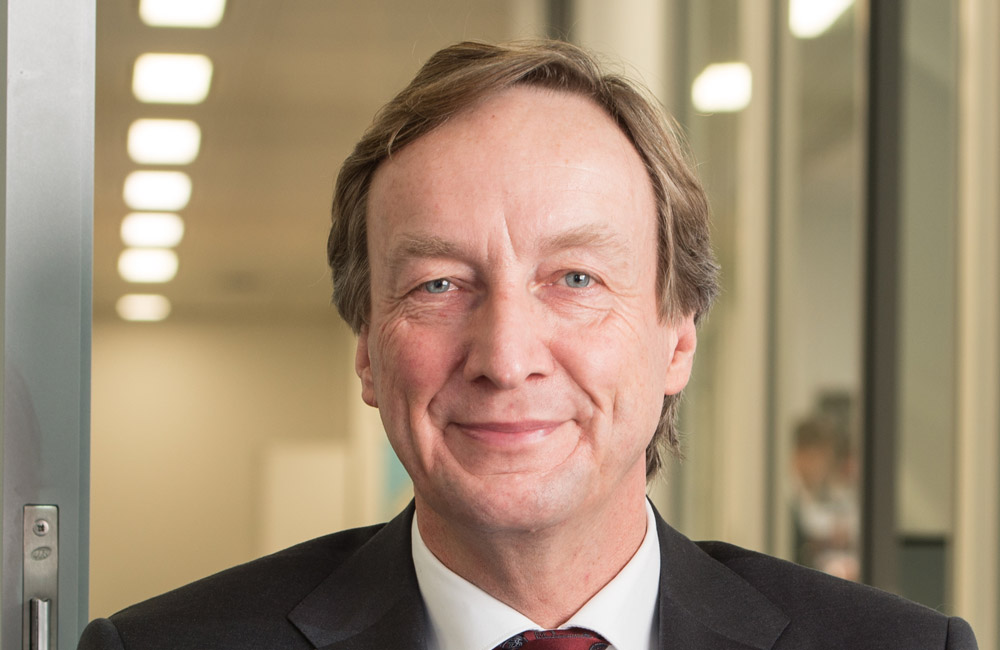 Appointed in September 2014, Wim Borgdorff is senior advisor and co-founder of AlpInvest Partners, a private equity investment management firm with €37 billion of fund, co- and secondary investments under management. Wim is a non-executive board member of the Bernard van Leer Foundation, a long-standing Dutch privately endowed charity dedicated to early child development globally.