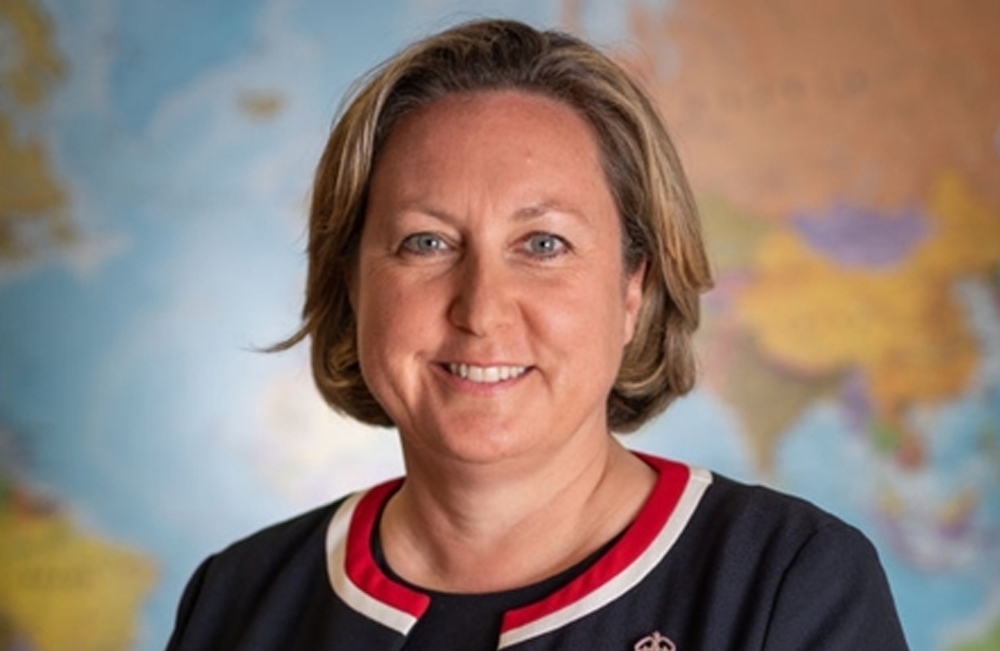 UK Member of Parliament, and UK’s International Champion on Adaptation and Resilience for COP26 Presidency

Anne-Marie Trevelyan was appointed as the UK International Champion on Adaptation and Resilience for the COP26 Presidency on 7 November 2020.

Anne-Marie was first elected as Member of Parliament (MP) for the Berwick-upon-Tweed constituency at the 2015 general election.