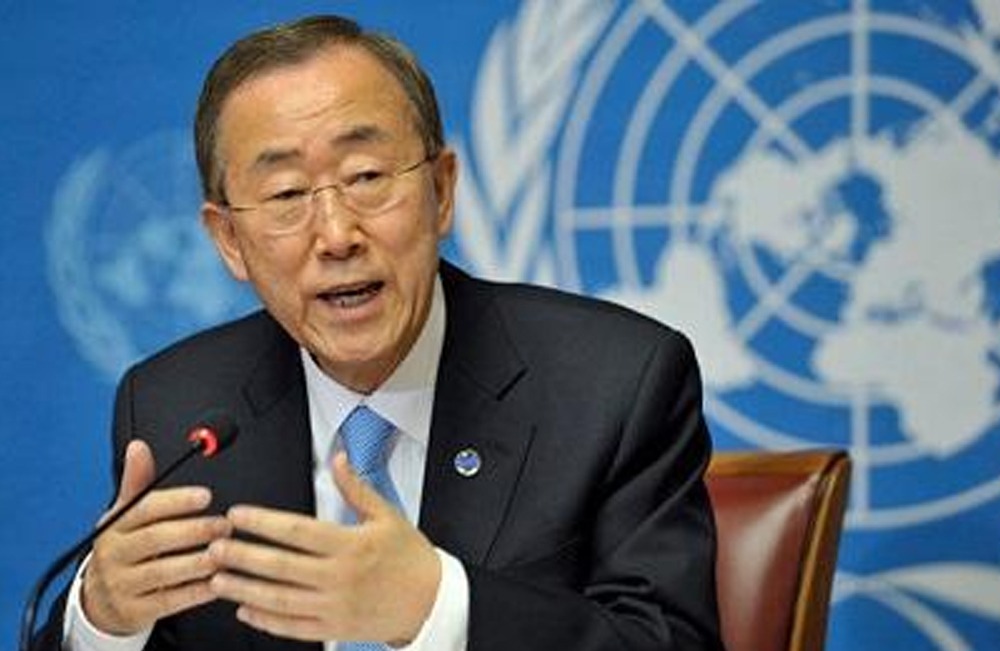 Chair of the Board, Global Center on Adaptation (GCA), and 8th Secretary-General of the United Nations

As the eighth Secretary-General of the United Nations Ban Ki-moon’s priorities were to mobilise world leaders around a set of new global challenges, from climate change and economic upheaval to pandemics and increasing pressures involving food, energy and water. He was a bridge-builder, giving a voice to the world’s poorest and most vulnerable people, and strengthening the organisation itself.