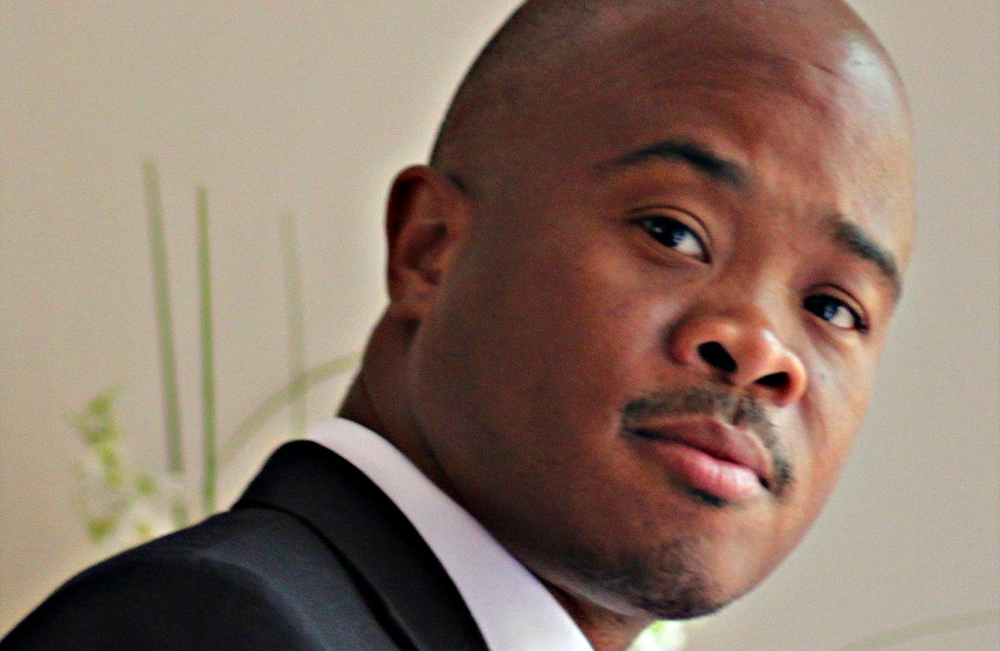 Fred is deeply passionate about Africa and believes that the missing ingredient on the continent is good leadership. In line with this, he has founded two organisations that aim to catalyse a new generation of ethical, entrepreneurial African leaders: African Leadership Academy and the African Leadership Network.

In recognition of his work in developing Africa’s future leaders, Fred was selected as one of 115 young leaders to meet US President Obama at the first-ever President’s Forum for Young African Leaders held at the White House in 2010. He has been recognised as a Young Global Leader by the World Economic Forum and was listed by Forbes Magazine among the top ten young ‘power men’ in Africa in 2011. Fred was also recognized by Echoing Green as one of fifteen “best emerging social entrepreneurs in the world” in 2006. He was a 2009 TED Fellow and is a Fellow of the Aspen Institute’s Global Leadership Network.

Fred began his professional career as a consultant with McKinsey and Company and has an MBA from Stanford Business School, where he was named an Arjay Miller Scholar, a distinction awarded to the top 10% of each graduating class at the business school. He was born in Ghana but has lived and worked in about 10 different African countries.