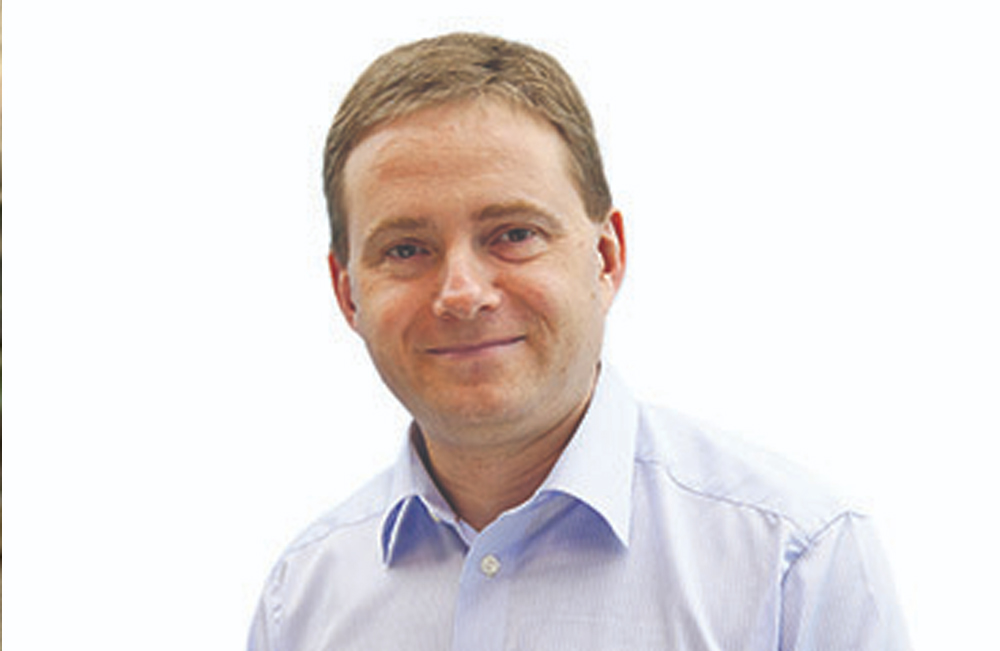 Nic became Liquid Intelligent Technologies CEO in 2004, when the company rebranded from Econet Satellite Services, and has played a lead role in the creation of our pan-African network, which now stretches over 100,000km.

He has been listed in Global Telecom Business Magazine’s 100 most influential people in the telecommunications industry for  five consecutive years – highlighting his dedication to building Africa’s digital future.