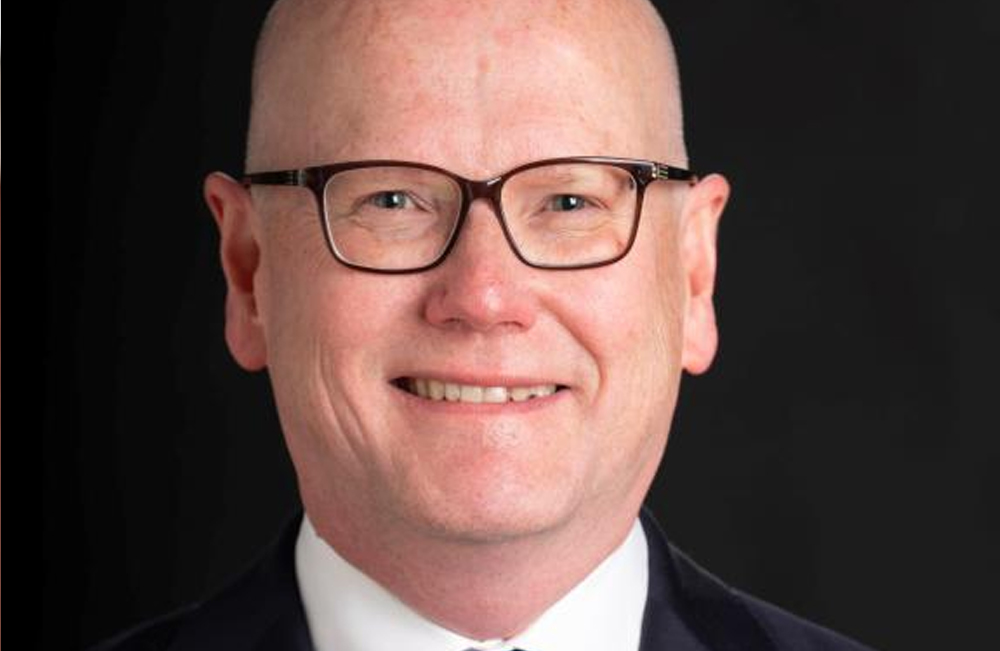 Thomas Östros serves as Vice President of the European Investment Bank (EIB), the EU Bank. Prior to joining the EIB in January 2020, Mr Östros worked at the International Monetary Fund since 2015, serving as Executive Director of the Nordic-Baltic Constituency as of 2016. Previously, he had been the Managing Director of the Swedish Banker’s Association Minister for Fiscal Affairs and Deputy Minister of Finance, Minister for Education and Science as well as Minister for Industry and Trade, serving in government from 1996 through to 2006.