In mid-February 2020 the world looked very different to how it now appears six months later. The number of Coronavirus cases outside China had not yet hit 1,000 and countries were yet to implement the stringent lockdown measures that would come to dominate the following months.

Yet in its shops and campuses in Kenya, Uganda and Nigeria, M-KOPA, a solar energy company, was already implementing procedures to try to ensure the safety of its 1,000 staff and over 2,000 commission-based sales agents.

“We started thinking about this in February when it was becoming clear this was spreading round the globe,” says Jesse Zigmund, M-KOPA’s General Counsel and Director of Compliance.

“The first thing we did was put in place a travel moratorium, so any travel that was non-essential was halted. And this was at a time when people were otherwise freely travelling around the world.”

From there, the management team turned to its existing operational contingency plan, which had been used in times of uncertainty such as elections. However, the documents didn’t help the team with the speed at which the company was forced to adapt.  Zigmund recalls a “herculean effort” to ensure the company’s 24/7 call centre and all its support staff and sales teams were able to operate while working from home.

In some cases, this meant connecting staff laptops to VPNs at short notice and the team worked with a management company to ensure its shops and warehouses were safe.

But the efforts paid off and by the second week of March all employees were successfully working from home and the company’s headquarters had been closed.

For the management team the next priority was to ensure staff safety and, in so far as possible, provide up-to-date information on the developing pandemic from trusted sources.

“Getting messages out to our people especially in local languages was key, particularly for our field staff who are working in areas that may not have access to this information as readily. Obviously that itself has been a challenge given the rate of change throughout the crisis, but we tried to be a source of trusted info and there has been constant updates both from a company and a public health and safety perspective,” says Zigmund.

In addition, prior to lockdown, the company provided private transport for staff travelling to and from its campuses in different markets, minimising the risk of transmission through use of public transport.

For the company it was a steep learning curve, but the team was able to draw upon the growing body of COVID-focused resources available. This included working closely with CDC’s ESG team and implementing suggestions from guidance the team produced aimed at investee companies.

“It probably seems basic stuff now, but it was a large culture shift to implement overnight,” adds Zigmund.

The impact of the rapid changes on staff did not go unnoticed. Promoting and facilitating staff engagement became an area of focus for M-KOPA. Led by a commitment to transparency, teams were invited to virtual coffee mornings and staff updates attended by a mixture of senior and junior staff. These were further complemented by other online activities such as quizzes, which helped maintain a sense of community across the company despite working remotely.

On a practical level, M-KOPA subscribed all staff to a telemedicine service enabling them to access healthcare remotely and, in markets where the service is available, they provided access to private ambulance services. For sales staff who for were still able to operate, their insurance coverage was increased and for those unable to work a relief fund was set up, made up of employee donations which were then matched by the company.

“We have raised over $300,000 and that fund will provide for sales associates who have not been able to work. In Uganda it was a complete lockdown so sales associates couldn’t work or make commissions,” explains Zigmund.

The collection has also been used to provide for COVID-related medical costs, particularly in Kenya where treatments are generally not covered by existing insurance plans.

The team also realised the pandemic would not only affect their staff but would have adverse impacts on the finances of their customers. Through Okoa Mwangaza (or ‘saving light’), customers have been offered financial relief, allowing them to buy credit to keep the lights on without having to pay for it upfront. Although the scheme existed prior to the pandemic, usage has seen a two to three-fold increase on a monthly basis since March.

Looking ahead, Zigmund says a pilot had been planned to gradually begin opening the company’s main campus, but with cases of COVID once again on the rise in Kenya this has been put on hold.

“Initially people thought it would just be a three to four-month spike, then a chance to get back to normal but now we are predicting the current status quo will go on for much longer,” he says.

“So, we will continue to offer limited office resources and essential services as effectively as we can. I think the main thing is to monitor what has been recommended and adjust.” 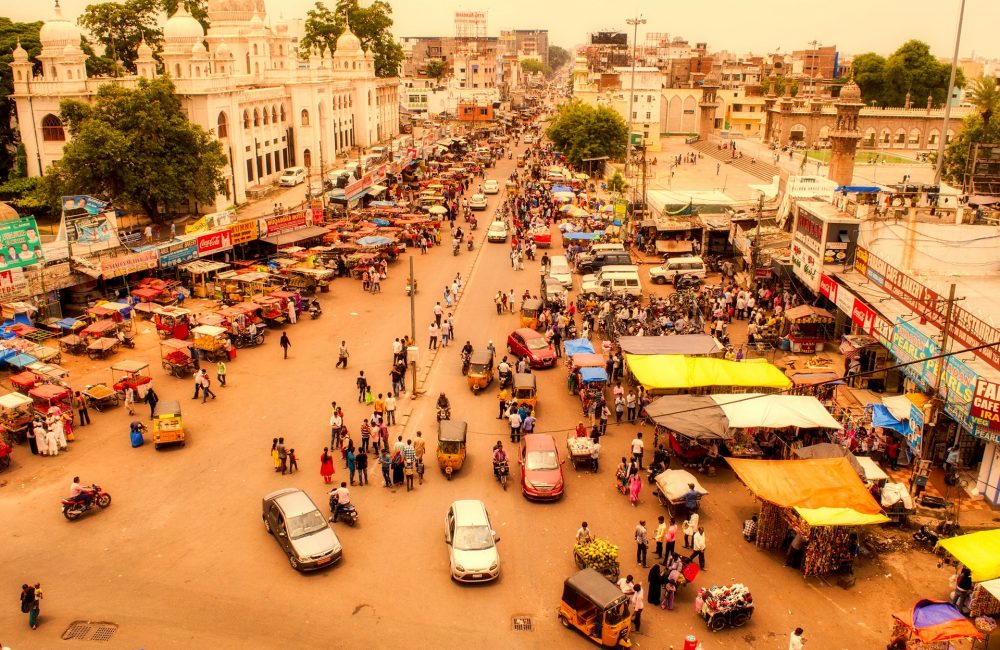 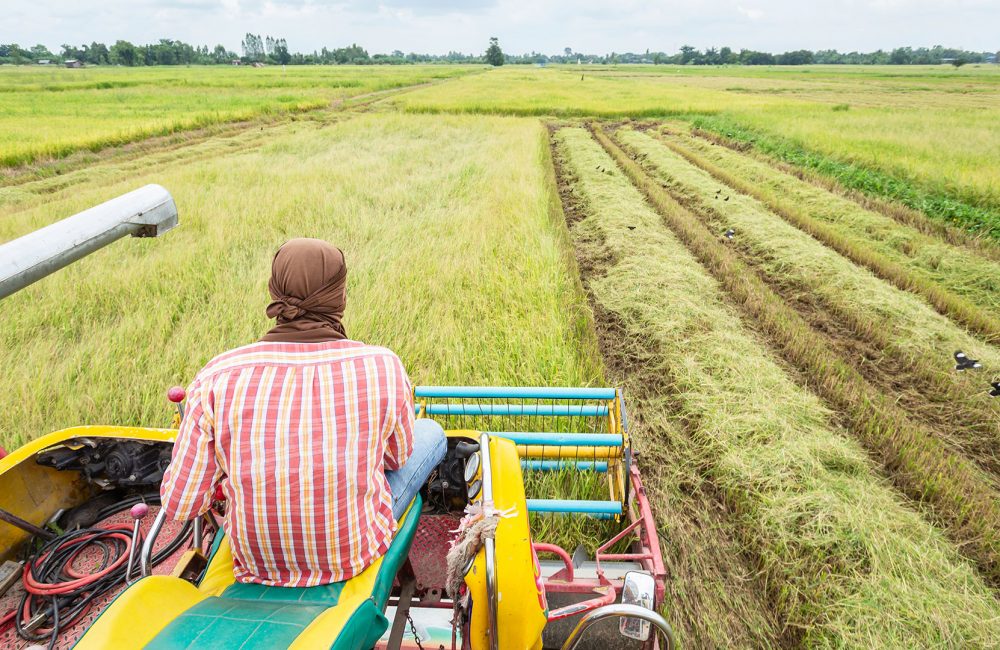 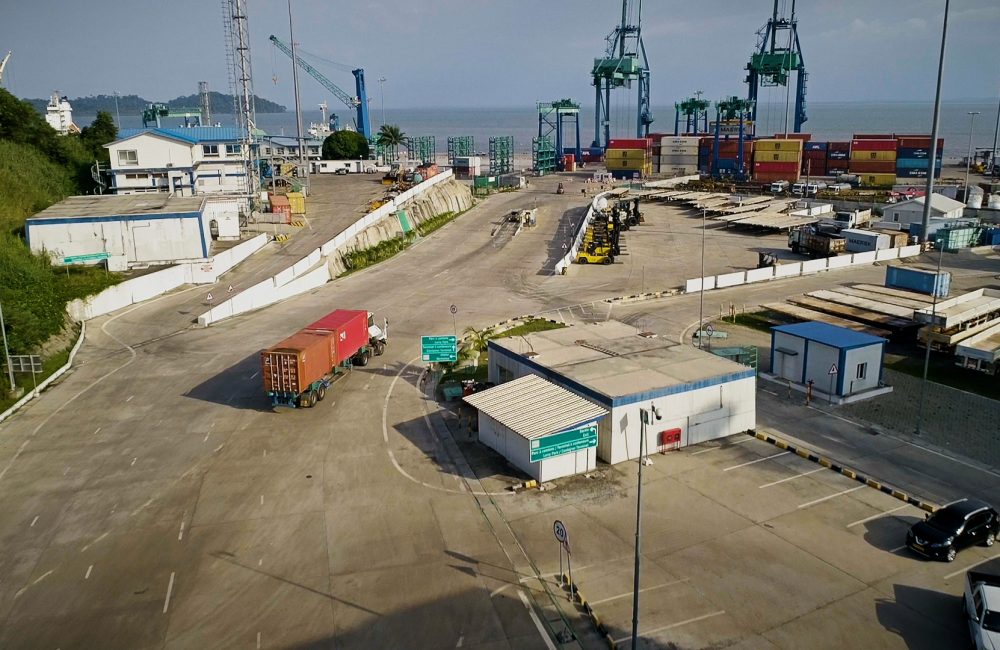 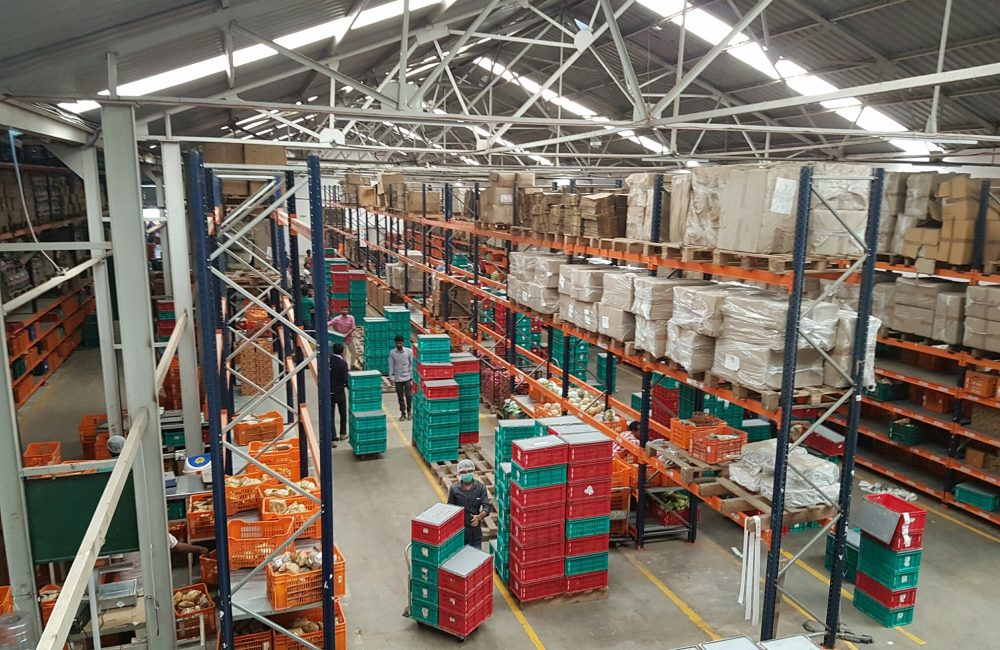 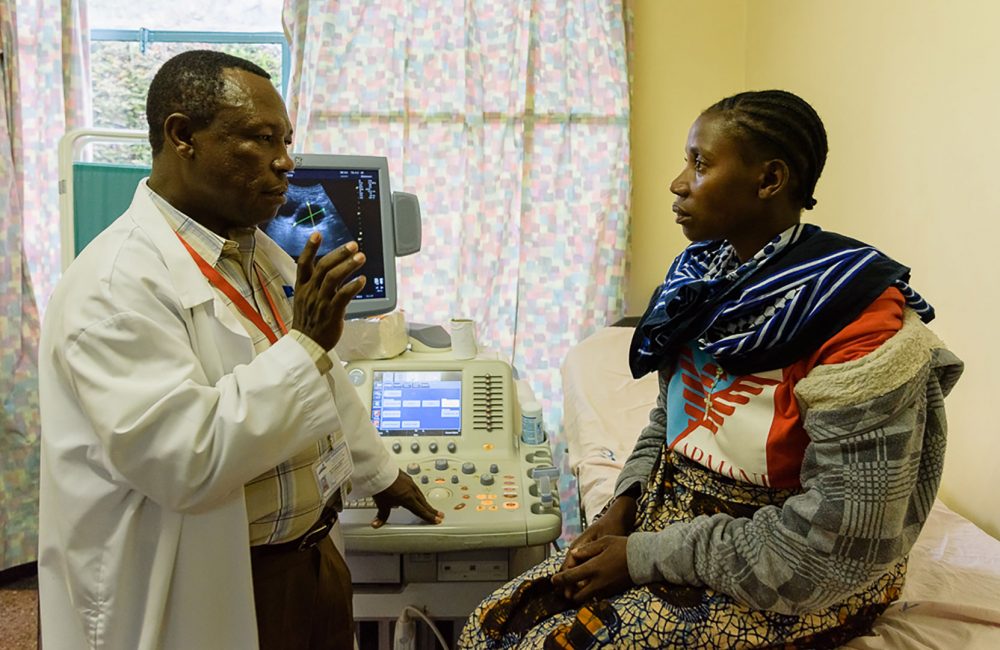 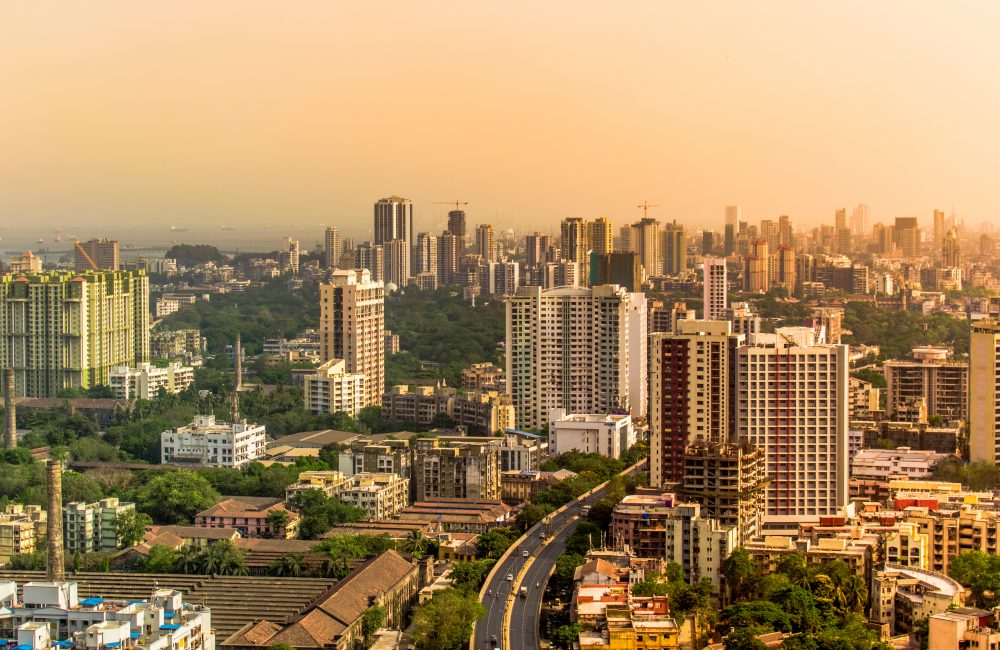 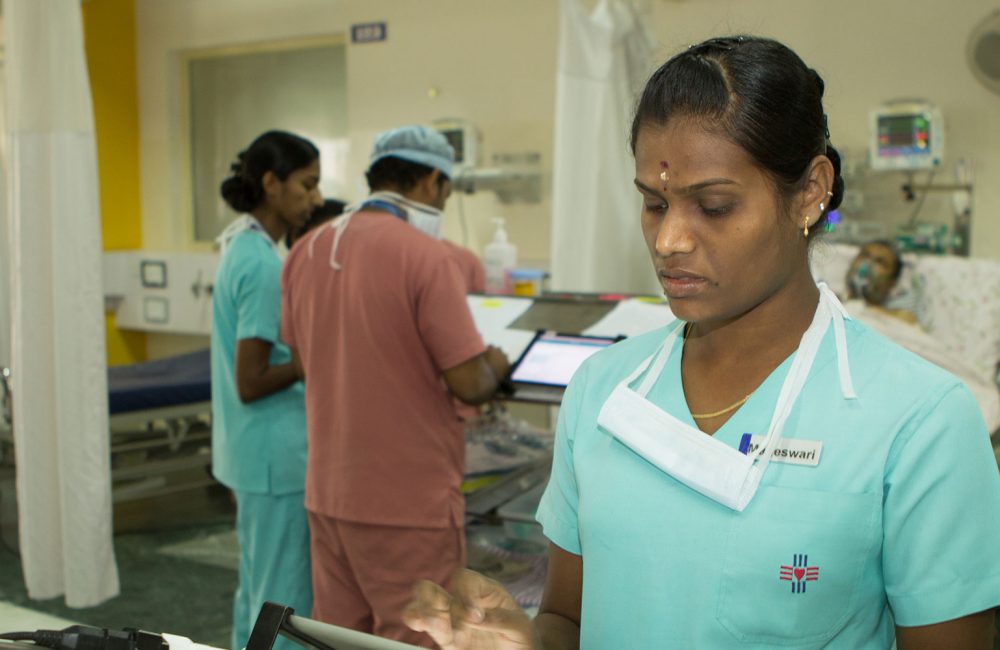 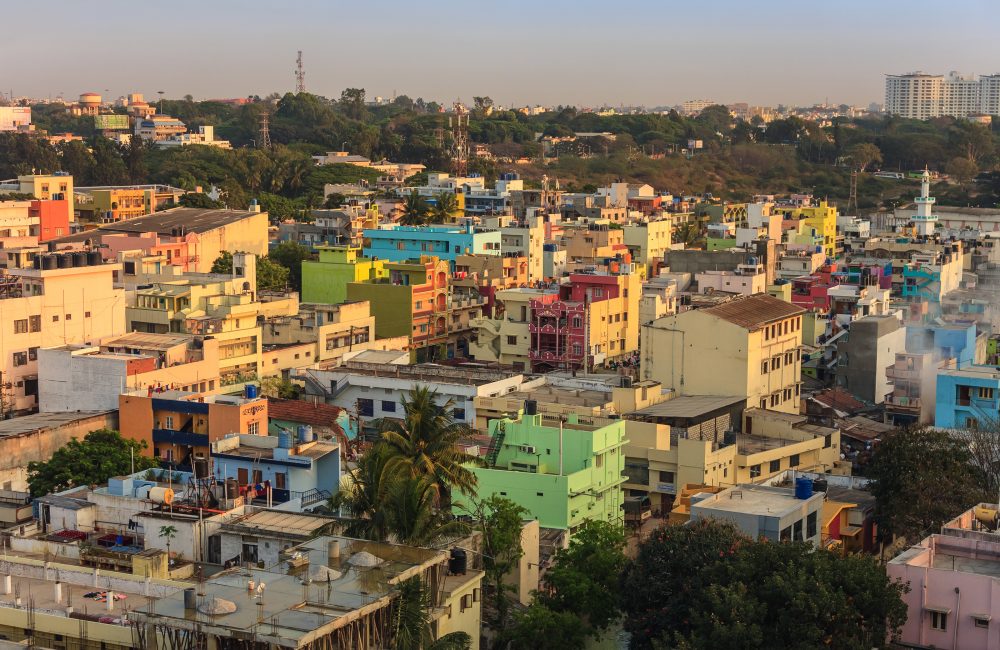 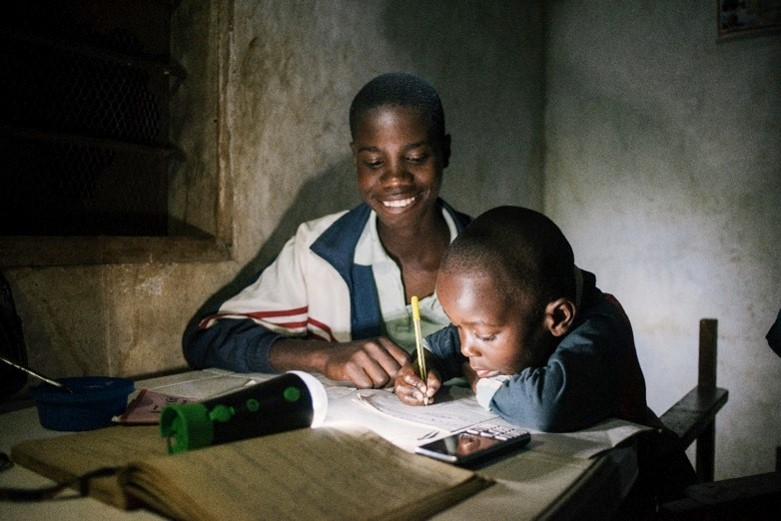 Responding to a crisis: Supporting companies to continue working safely