Through our partnership with DP World, we're investing in the expansion of Senegal's Dakar port

The expansion of the Dakar port will support Senegal’s development in the decades to come and address regional disparities with greater infrastructure capacity. The new Port of Ndayane will add much needed capacity to Senegal and parts of the Sahel which rely on this gateway.

Dakar city today is choked by over 1,000 trucks entering the container terminal each day. Senegal and the region needs expanded capacity to support growth, avoid supply chain disruptions, and over time decrease the cost of essential imported goods.

As Senegal’s largest ever onshore foreign direct investment (FDI) at nearly US$1 billion, the new Port of Ndayane will help Senegal become a hub of economic activity for the region and support trade with neighbouring Mali.

The expansion will increase access to more affordable goods including imported staple foods and household products for close to half the population of Senegal, and to a significant proportion of the 20 million population of Mali.

In addition, trade enabled by the port will support 2.3 million jobs in Senegal – of which 22,000 will be created through additional trade enabled by the port expansion at Ndayane. The greatest benefit is expected to be felt by the agriculture and fishing sectors, which are crucial for the local and export markets. More than 1,000 direct construction jobs are also expected to be created during construction of the $837 million new container terminal at Ndayane.

This project forms part of our partnership with DP World to strengthen economic development across the African continent by investing in improving and expanding ports  – you can find out more about the partnership here.

jobs supported through trade enabled by the port

people to benefit from improved access to critical goods and staples 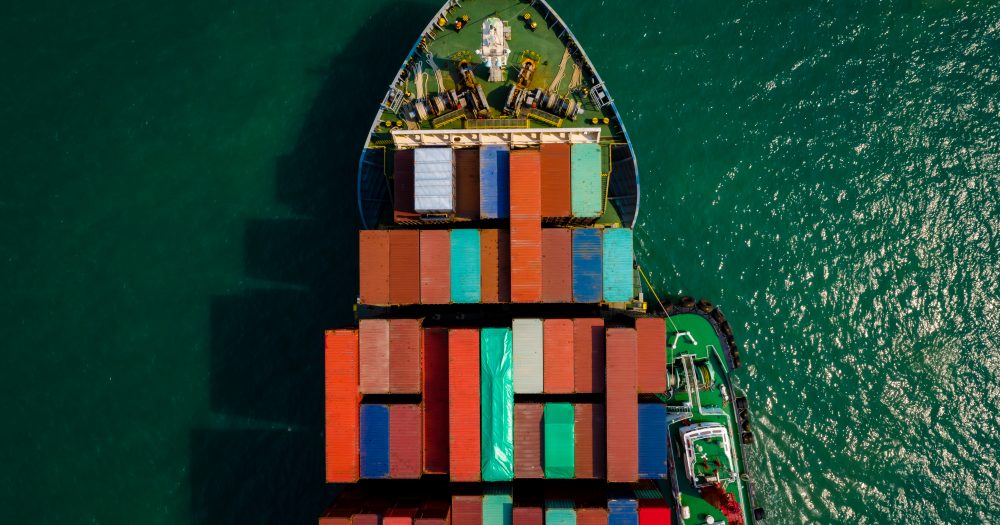 Our partnership with DP World 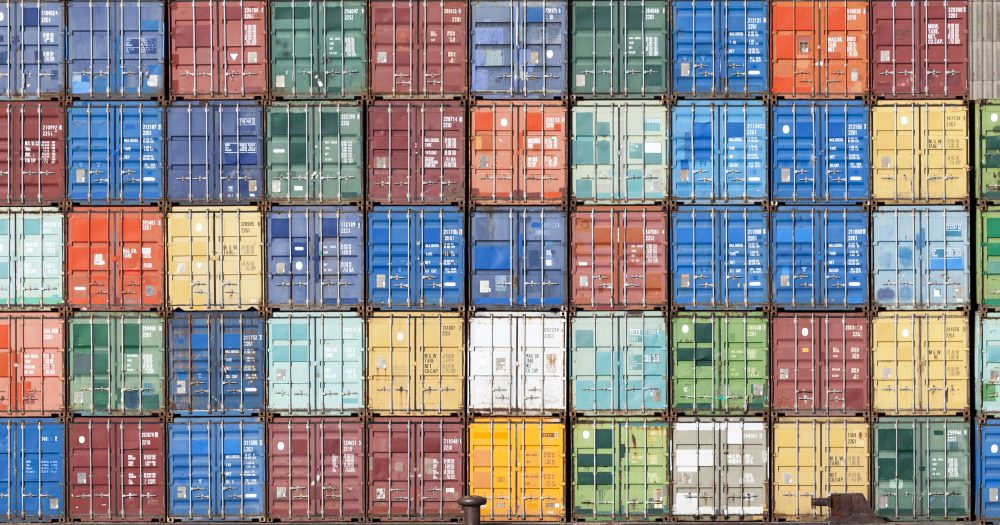 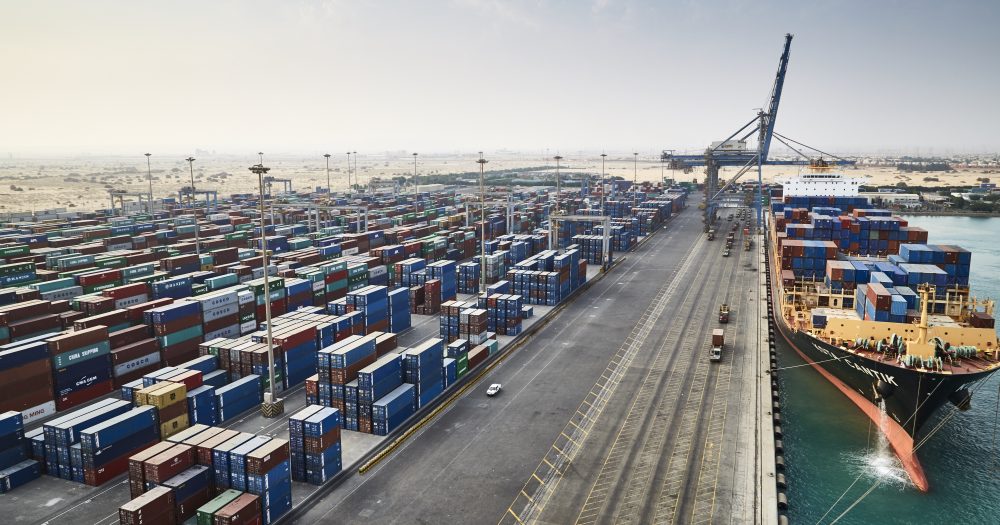